This Great Lent, St. John the Evangelist Orthodox Church, is proud to offer a study of the Deuterocanonical Scriptures by Father Basil Aden. Father Basil Aden will present an exploration of the mostly forgotten inspired writings of the century before the advent of Jesus Christ. The study will probe into the spiritual understanding and instruction of this neglected “Hidden Treasury of Wisdom.” 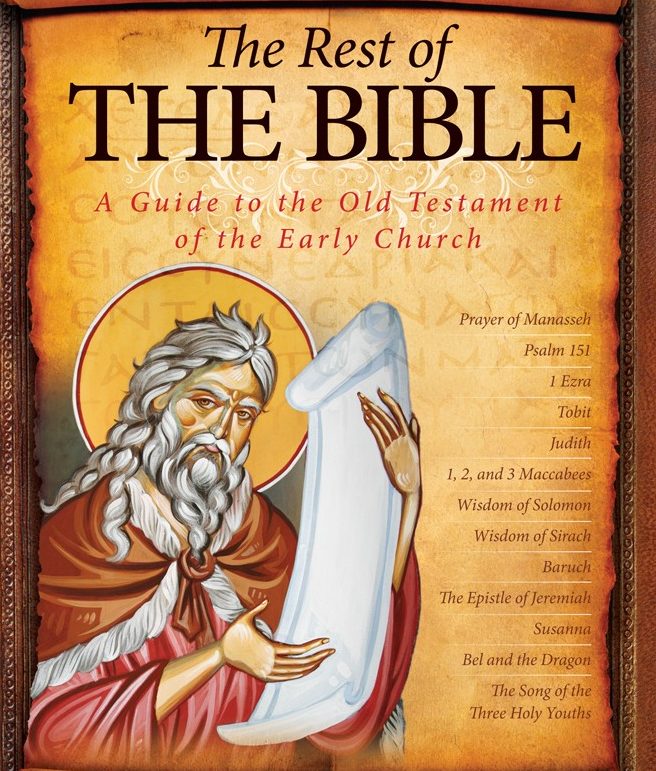 Come join us on Wednesdays after the Presanctified Liturgies from 3-13-19 to 4-17-19. The Orthodox Church recognizes a collections of writings of scripture that are called Deuterocanonical. This means that the works are considered “having secondary witnessing authority”. On the other hand, Protestants reject them as “Apocrypha” meaning that they are to be “hidden from the faithful.” Yet these are the very writings that express the beliefs, morality, devotion, and piety that shaped the worldview of the time of Jesus Christ and the early church. During Great Lent, we will survey the major types of writings included in this treasury. In keeping with the Lenten readings of Proverbs, we will focus on the spiritual insight that these important materials offer as well as how they prepared for the teachings of Jesus Christ and the early church fathers. Come and join us in opening up this almost forgotten storehouse of spiritual insight and direction.

Class Schedule:
March 13: Introduction: Why Study the Deuterocanonical Scriptures
March 20: The Historical Books: the Doorstep to the Time of Jesus, the Apostles, and the Church
March 27: Wisdom Books: practical instruction for a righteous way of life
April 3: The Narrative Books: heroic examples of faith in desperate times
April 10: Books of Prayers and Praise:
April 17: The Deuterocanonical Scriptures: Their Place in the Orthodox Faith and Life 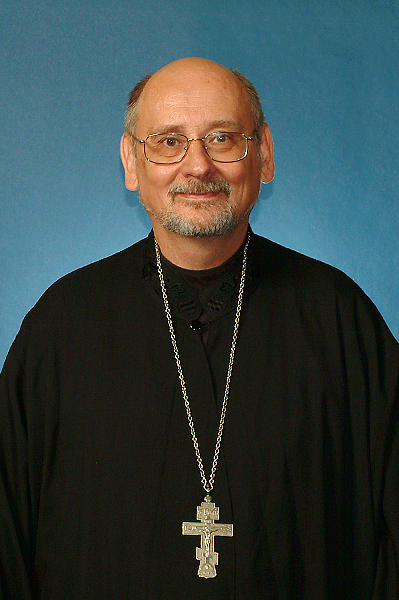 Father Basil Aden is a retired archpriest of the Diocese of the Midwest, OCA.  With his wife Sandra, he now divides his year between his summer home in Muskegon, MI and winter home in Mesa, AZ.  Fr. Aden has served as Mission Director of the diocese of the Midwest and as priest in charge of Christ the Savior Orthodox Church in Rockford, IL as well as other Orthodox parishes and missions.  He was a member of the Stewardship Commission of the Carpatho-Russian Diocese, centered in Johnstown, PA.  He continues to research, write, and lecture on topics of church history and the religious response to contemporary issues in the secular world.

Father Aden earned the degrees of Master in Theology and Doctor of Ministry from the University of Chicago and served as a Lutheran pastor for twenty-five years before being received into the Orthodox Church in 1998.  He studied the Lutheran-Orthodox dialogues under the direction of Fr. John Breck at St. Vladimir’s Seminary and his conversation between Lutheranism and Orthodoxy is ongoing.  He was Associate Professor of Religious Studies at Rock Valley College, Rock Valley, IL where he published a textbook introduction to the study of religion in the contemporary world.

His wife, Sandra is a retired librarian.  They have a son, a daughter-in-law and three grandchildren living in the Grand Rapids area. Another son lives in Indianapolis. They enjoy their family, the outdoors, reading, and trips, especially to Arizona in the winter.  They give thanks to God for the wonderful hospitality and fellowship of the members of St. John’s.