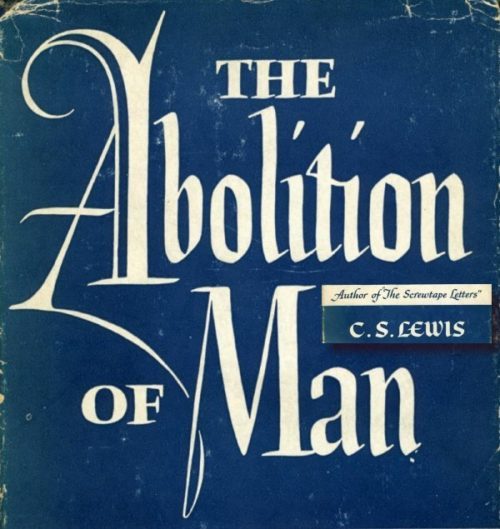 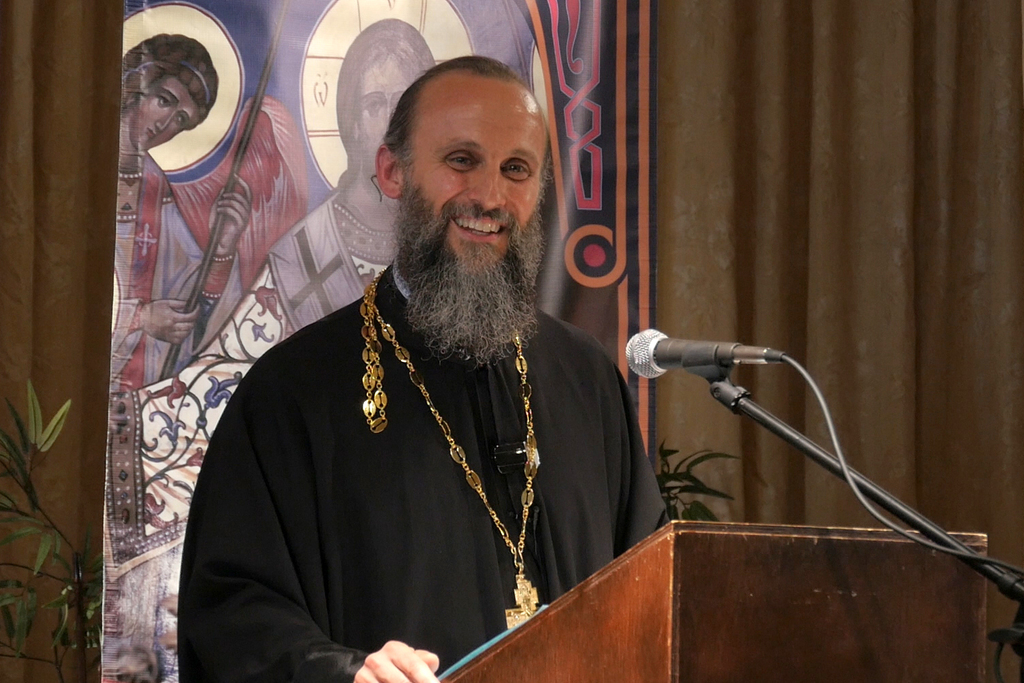 About Fr. Andrew:
He was raised in the “green and pleasant” land of Wilton, Connecticut, where he lived until attending Stanford University 3,000 miles away. It was there that he met his future wife, Elizabeth. He graduated from Stanford with a B.A. in English and then travelled to England to complete an M.Phil. in English Renaissance Literature at the University of Oxford.

Before completing graduate studies, he assisted Walter Hooper with research on the unpublished letters of C. S. Lewis, a subject which then became the focus of his doctorate at Oxford. The University awarded him his D.Phil. in English in 2001, making him the first Oxford scholar ever to receive a doctoral degree on C. S. Lewis.

He went on to teach English Literature at Hillsdale College for 6 years before beginning his theological training at St. Vladimir’s Orthodox Theological Seminary, which he completed in 2010. Upon his arrival to the San Diego area, he taught English Literature from 2011-2014 at St. Katherine College.

He lives in Encinitas, California, with his wife, three lively daughters and one smiling son. Fr. Andrew is the founding priest of St. Katherine Orthodox Church.